With a background in directing documentary, music videos and short films, Natalie creates natural performances that can be hilarious or moving, and sometimes both. Natalie’s strengths as a director are casting and performance. She places a huge emphasis on the casting process and manages to get the absolute best performance out of the actors she works with whether they are highly experienced or everyday people. Natalie has worked with some of Australia's finest actors and puppeteers including Yael Stone, Damon Herriman, Barry Otto, Mandy McElhinney, Heath McIvor, Alice Englert, Aden Young, Peter Fenton, Justine Clarke and Rhys Muldoon.
Natalie’s heart-warming short film Bunny New Girl screened at more than 100 festivals around the world, winning 15 awards including Best Comedy at St Kilda Film Festival in 2015. The film now has over 33 million views on YouTube. Her second short film Sherbert Rozencrantz, You’re Beautiful began its festival season with official selections at festivals including the San Francisco International Film Festival and the highly competitive Palm Springs ShortFest. The film has won 5 awards including Best Australian Film at Heart of Gold Film Festival 2018.
Natalie has directed dozens of short documentaries and made over 40 music videos for artists such as Bernard Fanning, Sarah Blasko and Justine Clarke. Natalie also directed the feature documentary following the plight of the Melbourne music venue The Tote Hotel – Persecution Blues: The Battle for the Tote – which premiered at MIFF 2011. The film was distributed by Madman and funded by ABC and Screen Australia.
In 2019 Natalie made a series of 3 music videos for Seeker Lover Keeper starring Magda Szubanski, Yael Stone and Madeline Madden and also completed a short form series for kids comedians - The Listies funded by Screen Australia and broadcast on ABC TV and iView.
This year Natalie directed and co-produced two short form online series, the first for AIME The Professors: Imagination University featuring some of the finest puppeteers around the world and a web series soon to be released on the Victoria Together website -  Soundtrack To Our Lives, a presenter based music tutorial series - funded by Creative Victoria.
And most recently the comedy special for puppet comedian Randy Feltface - The Book of Randicus which was released on Amazon, Google Play, Apple TV and Xbox. 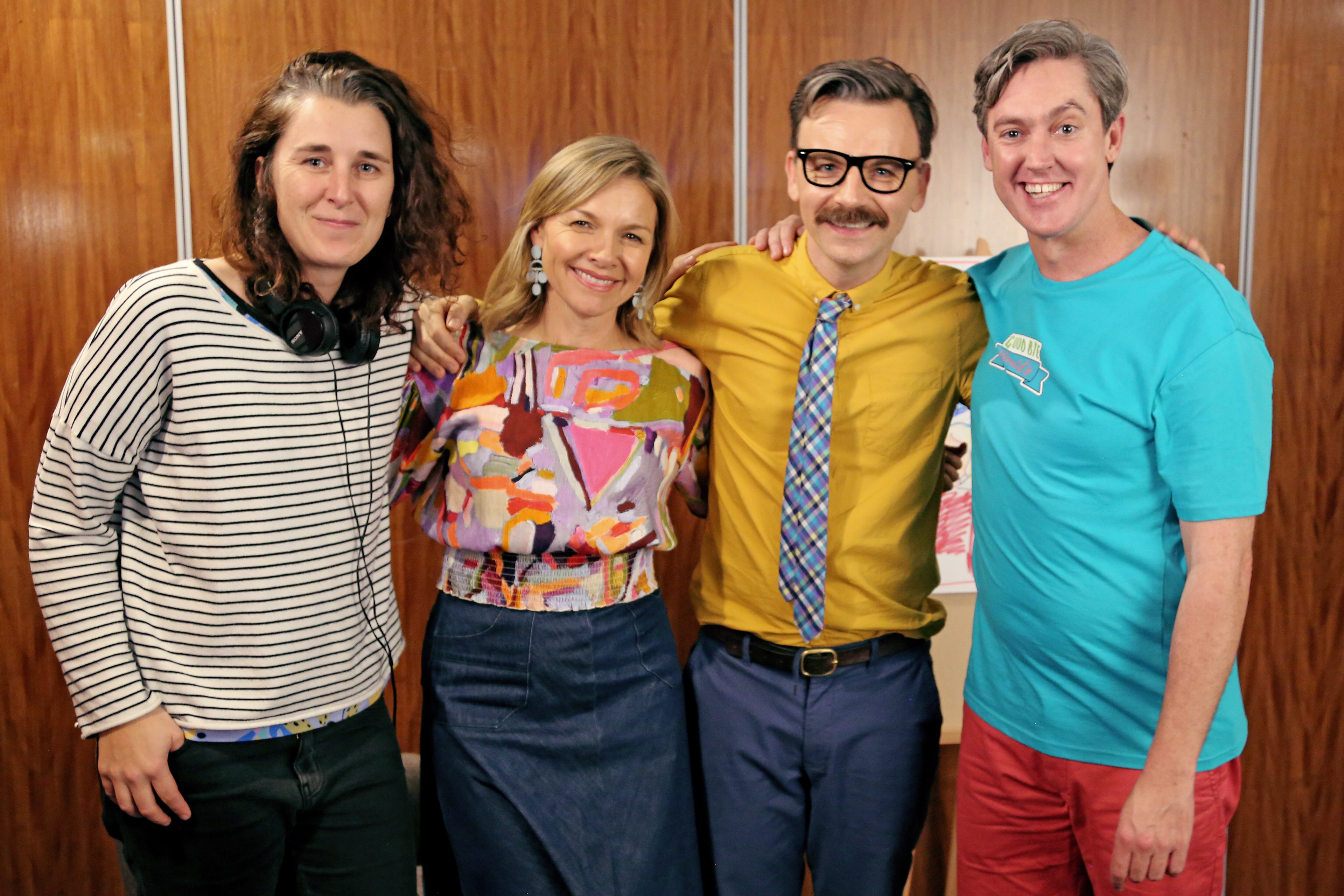 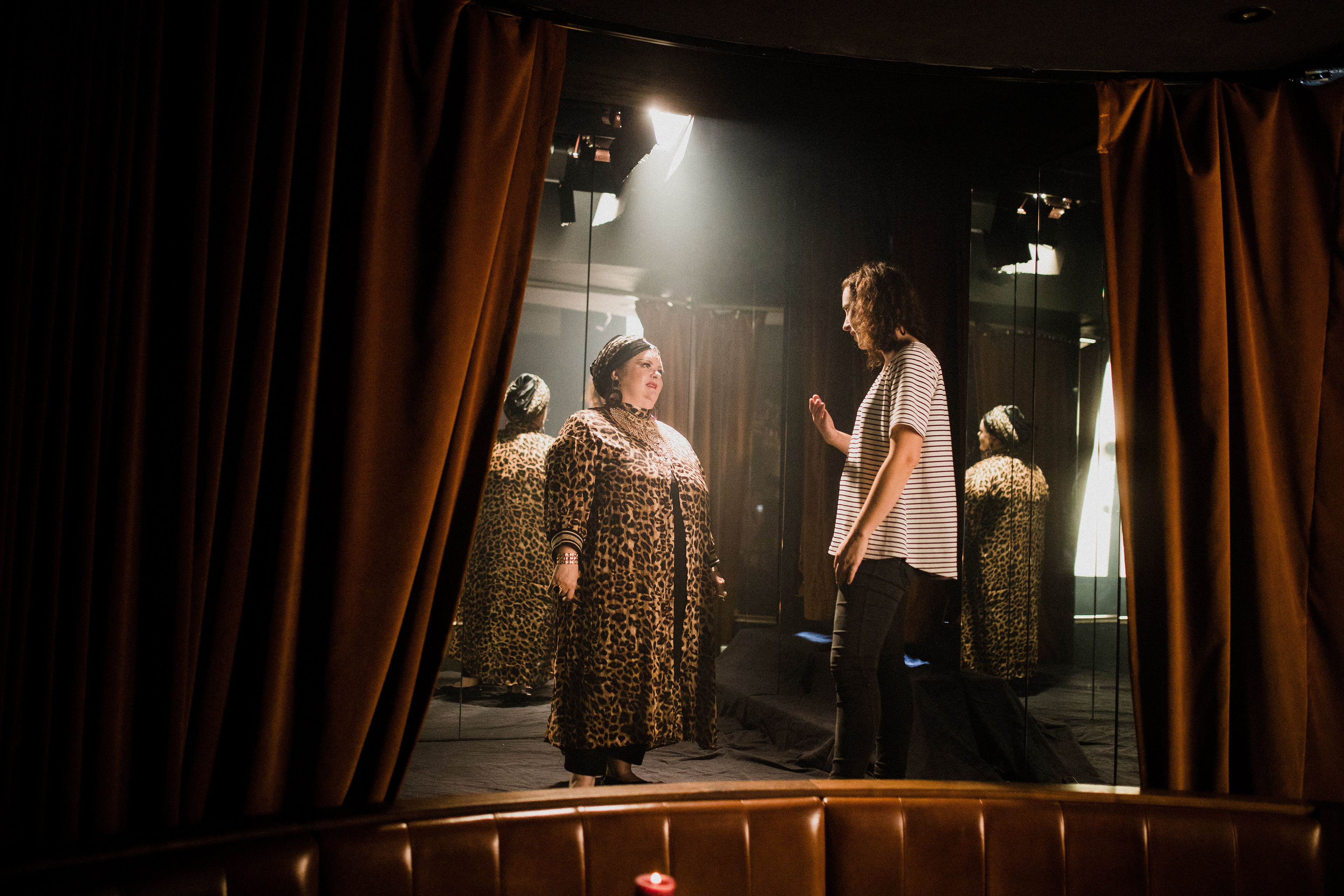 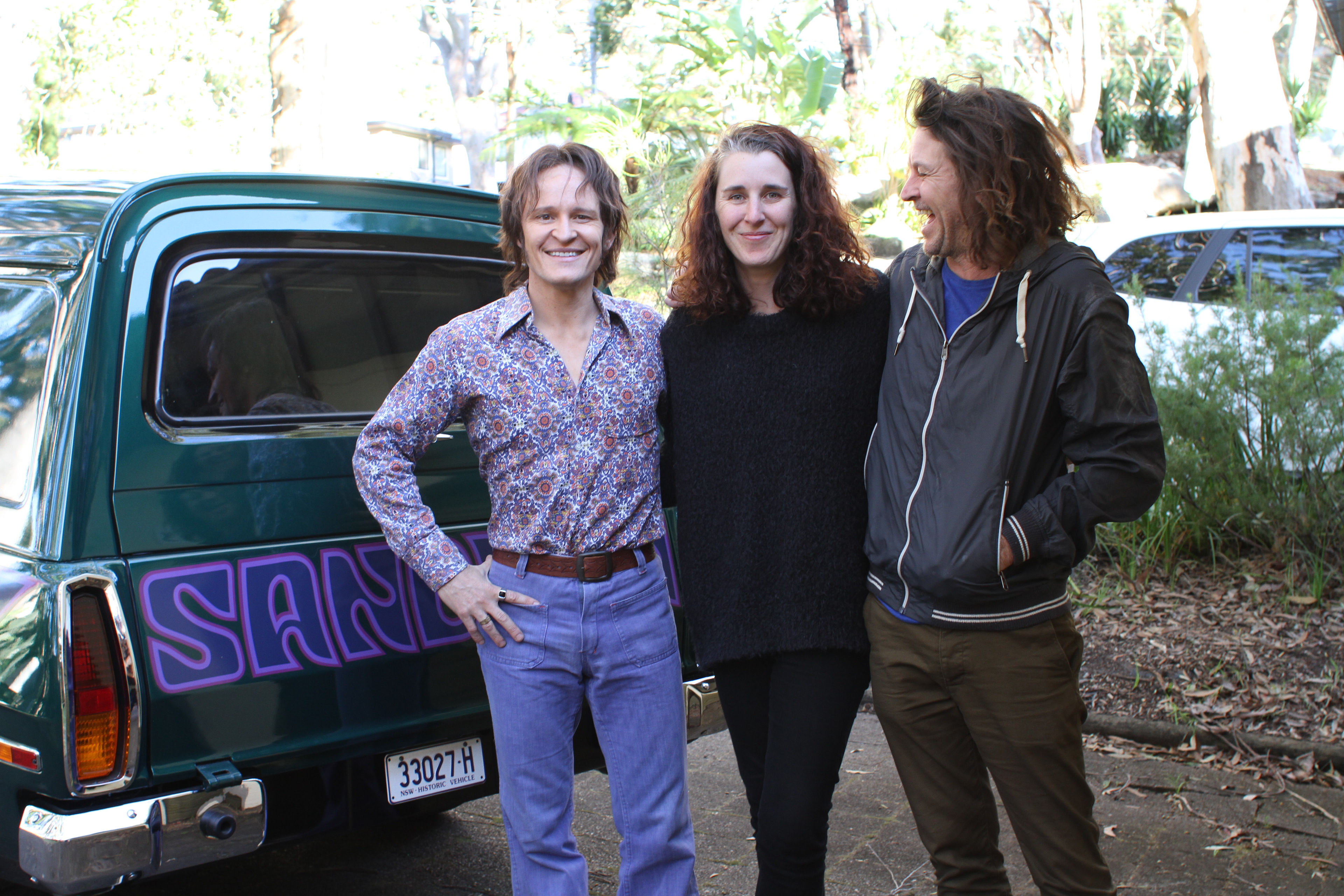 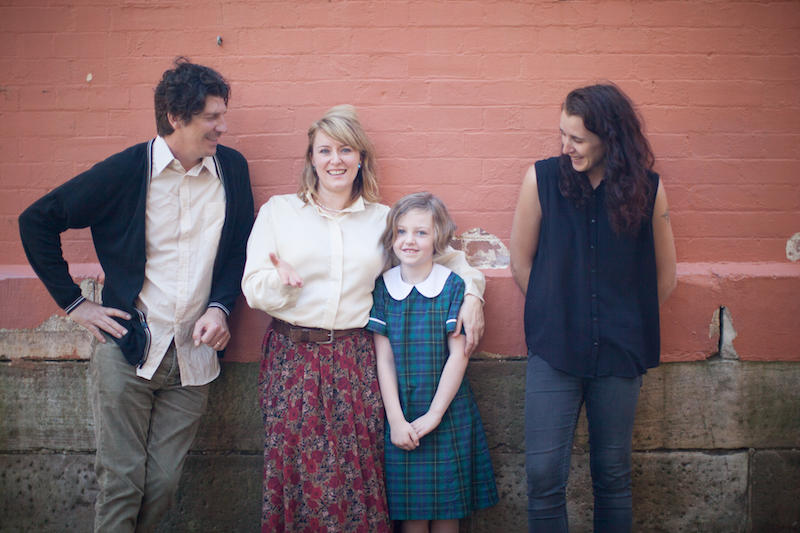 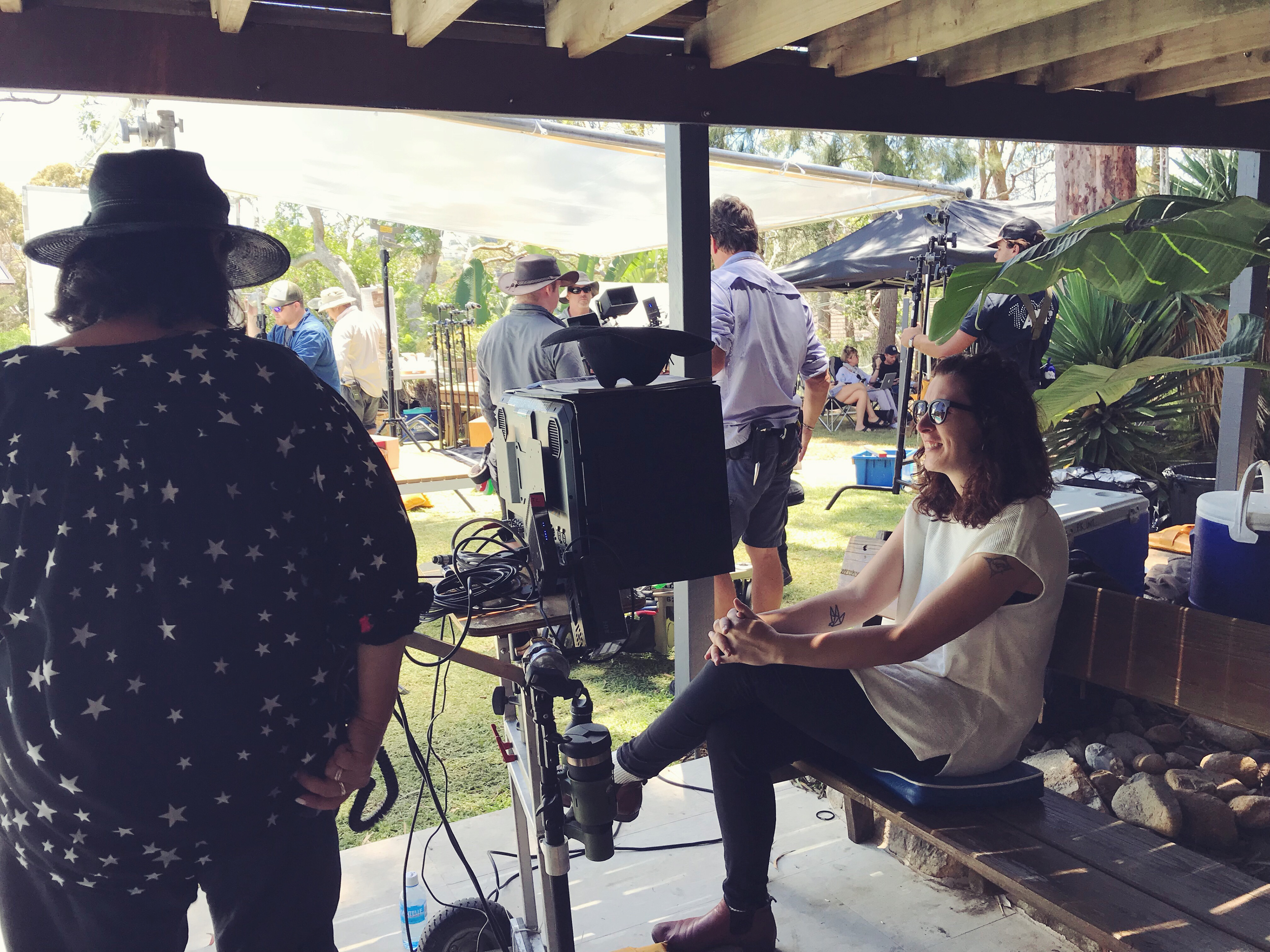 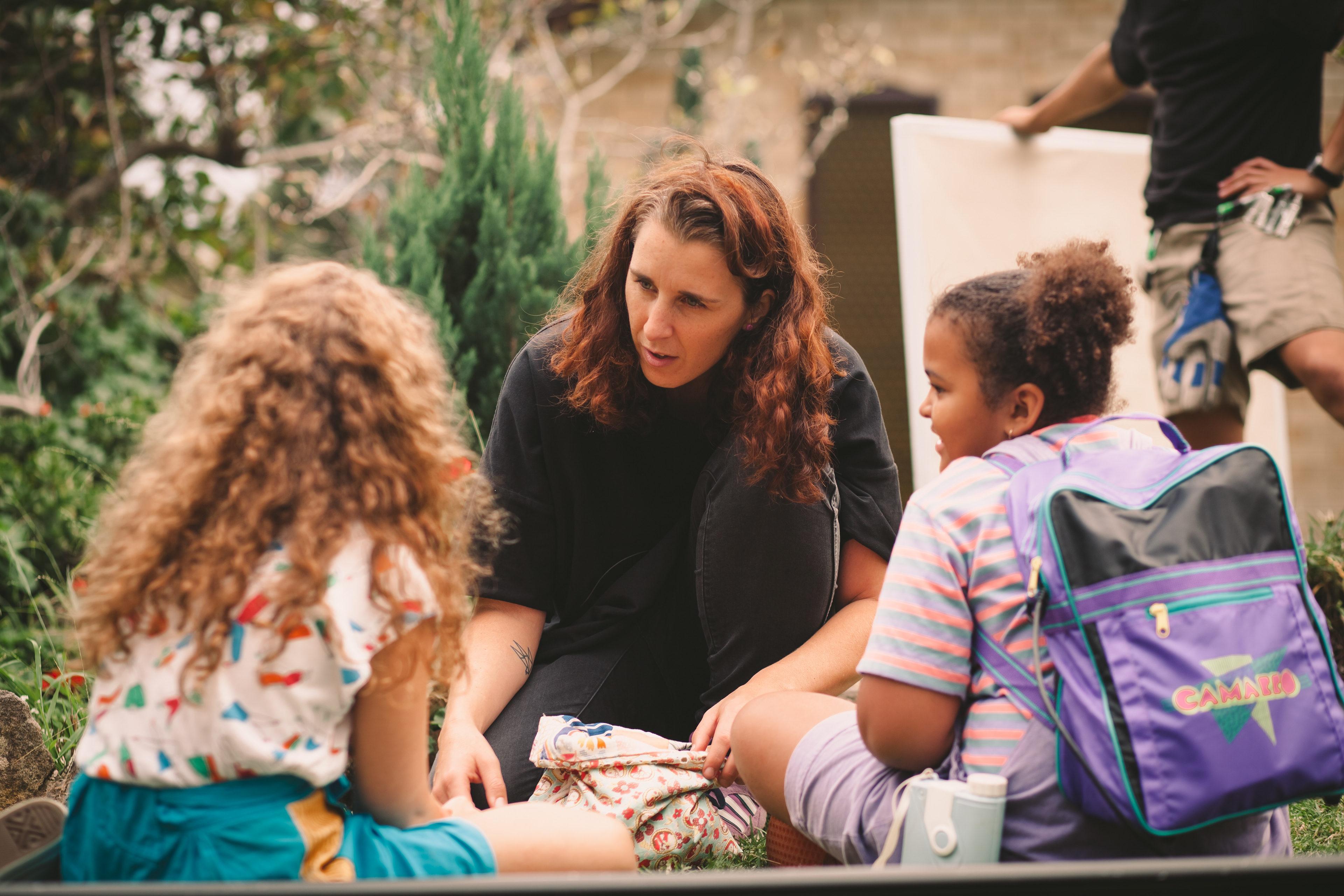 Find me on:
Free The Work